Still no word from NVIDIA. It seems we have to be patient.

NVIDIA told us they will give us an official response on Monday, not today.
We feel bad for GeForce FX 5800 owners who are currently living in fear of the
unknown. Our advice – don’t use screensavers and you should be fine. Also, forget
about computers and enjoy Easter.

JUST IN – NVIDIA finally sent us an e-mail in which they say
they’ll give us a "full response for you by end of today, ready for communication
to your readers."

First thing – we’ve uploaded a new .mov file that shows what happens after
you exit the screensaver – when the temperature of the card is high – and then
run 3dMark 2001SE. To download it, click
here.

Granted, the quality is not great (its bad to be honest) but this is the best we could do with our
camera – our camera keeps refocusing plus the monitor refresh effect is also
present. However, the poor quality of the screen also comes from the screen
distortion caused by heat. When 3dMark starts its pretty easy to see what happens.
During this period the fan starts running and starts cooling the card. After
it cools down the card, 3dMark resumes as if nothing happened. This we did not
film as the movie would have been too long.

Update 2: NVIDIA gave us a call and they told us they were trying
to recreate the problem and that they were partially "successful”. Basically,
they can encounter everything BUT screen corruption (artifacts and other beasts)
– i.e. the fan indeed stops blah blah. They also told us that their chips are
tested in an oven to make sure they work without any problems at temperatures
around 100C. So, their current conclusion is that our board is a black sheep…
NVIDIA couldn’t get DiveVision screensaver to work “as advertised” but OpenGL
Pipes and Matrix Reloaded worked fine.

Update: Last night we tried it on the following system:

Same thing happened! We also tried beta 43.51 Detonators with the same result.
We made 2 .MOV’s which show how fan stops spinning and the temperature on the
cooler after the card heats up. To download these movies click
here (8.8MB).

To make a GeForce FX 5800 Ultra card suffer great pain, apart from Detonators
43.45 (we will test other versions of Detonators during the night) you need
a 3D screensaver. Even the OpenGL screensavers like Pipes that come with Windows
are OK, but for some serious “firepower” (to make the card extra hot in no time)
you need a screensaver like Matrix Reloaded from www.uselesscreations.com or,
the one we used the most, DiveVisions 2.0 from www.atlantis3d.com . This behavior
was first noticed by Denis Arunovic from our team, and after he called me in
the middle of the night, I joined the “hunt”.

Set up the screensaver to turn on itself after 1 minute, so you don’t have
to wait too long. After the screensaver starts, you’ll hear the fan on the GF
FX 5800 Ultra start spinning. Just wait around 5-10 secs and you’ll hear the
fan stop! The 3D screensaver will continue playing on the screen, and after
some time (depending on the screensaver) you’ll start seeing artifacts, or in
the case of DiveVisions, the screen will look like the monitor was having some
interference from a strong magnetic source. You can leave the screensaver running
as long as you feel its safe, but don’t overdo it. We tried this around 10 times
and were cautious enough not to let it run to long, as the temperature on the
card, according to the drivers, reached 95-100C. According to my finger, the
drivers were not lying (ouch!). When you end the screensaver, you’ll realize
that your 2D screen is messed up and wavy. At this point the fan still won’t
be running. To make it run, start something like 3dMark 2001. After you start
the demo/benchmark, you’ll finally hear the fan! It will seem as if the 3dMark
crashed, but just let it unattended. You’ll see some bizarre things but after
a while the card will resume working as normal – when the fan cools it down
(the cooling, when it works, is excellent, at least on the Gainward card).

This behavior was confirmed by Croteam who tried it with a NVIDIA reference
board they received from NVIDIA Developer Relations, and also by a friend of
mine with a MSI GF FX 5800 Ultra card. Also, if you try running the screensaver
in the preview mode, the fan will spin the whole time. For this to work, it
has to be done with a “real” screensaver, not with the preview of one. I am
off to try this on a different system (just to make sure for one more time)
and then I’ll start trying different Detonators.

Why this is happening? Well, we think that for some reason when
using a 3D screensaver the card, or its drivers, decide the card is not running
in 3D mode and stop the fan. The problem, of course, is that regardless of the
temperature the card reaches, the fan won’t start running again (as long as
you don’t exit the screensaver and start running 3dMark or some game like Il2
Sturmovik, Quake 3, etc.). This means that NVIDIA has made a big overlook on
how the whole system of cooling-on-demand (i.e. when you are in 3D, or when
you a reach high temperature) works. Basically the whole thing obviously works
on the basis that the card/drivers will realize they are running in 3D, instead
of also taking the temperature in consideration. I mean, you have the bloody
thing that measures the temperature, why not use it as you should?

Answer might be that NVIDIA decided to minimize noise, and to do that decided
the fan should not spin in 2D (or when the card thinks its in 2D) because it
is very likely that the user will be doing something that does not produce much
noise (for example writing a document in Word). When the user goes into 3D,
to play a game, well then the game will produce lot of sound (explosions, music,
you name it) that will diminish the noise that cooler on a GF FX 5800 Ultra
card makes. I seriously hope this is not case. We’ll never know, as I am sure
NVIDIA won’t admit such a thing even if it was true. 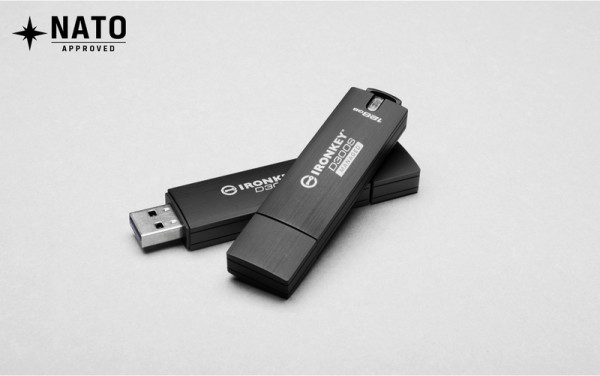 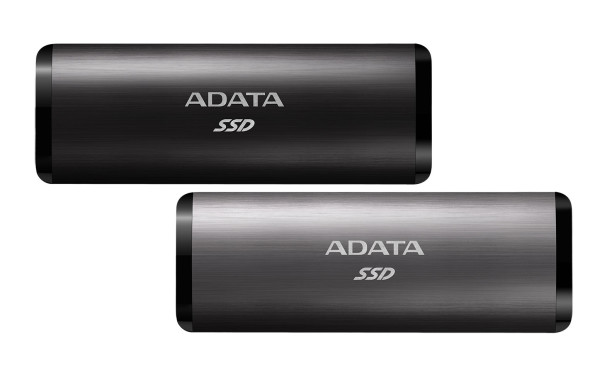 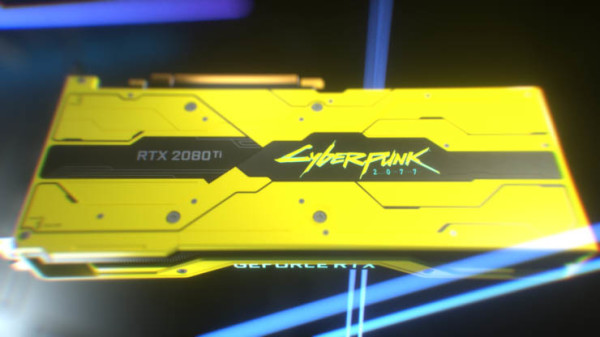 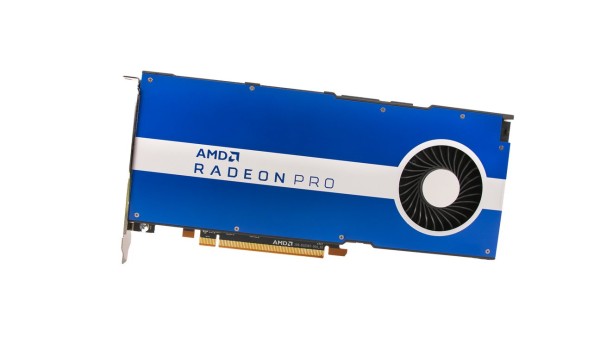